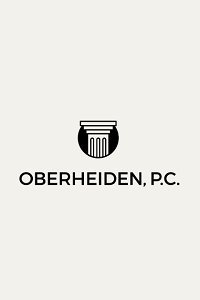 FBI Management Experience. Special Agent Yuen?s area of expertise is unusually broad to include both non-violent white-collar offenses as well as organized crimes, counterterrorism, drug and human trafficking cases, and cross-border prosecutions. As a former Special Agent with the FBI, Mr. Yuen directed and supervised hundreds of complex U.S. and international FBI operations including RICO cases, human trafficking, kidnapping, extortion, narcotics, counterfeit, money laundering, and a substantial number of fraud schemes including but not limited to Medicare fraud.