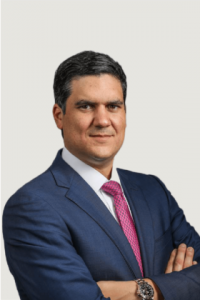 Miami White-Collar Defense. Mr. Cruz is the attorney for the seemingly impossible cases. Throughout his career, Mr. Cruz has obtained acquittals at trial, dismissals of indictments, non-prosecution agreements, as well as diversion and probation outcomes in a variety of state and federal cases. In particular in federal white-collar criminal investigations, Mr. Cruz has built a prodigious track record of convincing U.S. Department of Justice officials, U.S. Attorney’s Office prosecutors, and FBI agents to not charge his respective clients in healthcare fraud, mail fraud, wire fraud, money laundering, mortgage fraud, and bank fraud cases.

Mr. Cruz and his family reside in Miami, Florida.