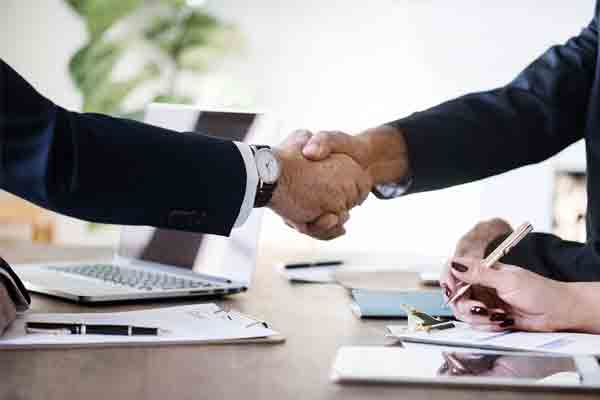 Under federal law, dispensing medications on the U.S. Department of Justice’s Controlled Substance Schedules without a valid prescription is considered a felony offense on par with selling illegal drugs. Depending on the specific medication involved, physicians, pharmacists, and other health care professionals found guilty of distributing controlled substances under 21 U.S.C. 841 can face years or decades behind bars, enormous fines, professional license suspension or revocation, loss of DEA registration, and other penalties. This applies to physicians who treat patients in person as well as telemedicine and telehealth providers. For example, under 21 U.S.C. 841(h)(2), telemedicine providers can be convicted and sentenced for:

“Any person who attempts or conspires to commit any offense defined in this subchapter [including 21 U.S.C. 841] shall be subject to the same penalties as those prescribed for the offense, the commission of which was the object of the attempt or conspiracy.”

With the DOJ’s recent focus on opioid fraud and abuse, health care providers who prescribe and dispense opioids and other controlled substance medications are increasingly being targeted in federal investigations under the Controlled Substances Act. This includes investigations involving allegations of conspiracy to distribute controlled substances in violation of 21 U.S.C. 841. Since 21 U.S.C. 846 imposes the same penalties for conspiring to distribute controlled substances as 21 U.S.C. 841 imposes for “successful” distribution, and since a conspiracy does not have to result in commission of a crime in order to itself constitute a criminal offense, federal prosecutors routinely pursue conspiracy charges when they do not have sufficient evidence to pursue charges for illegal distribution.

By way of example, having any involvement in the prescribing, dispensing, or sale of the following types of medications in violation of the Controlled Substances Act has the potential to lead to an investigation for conspiracy to distribute controlled substances:

Of course, this list is not exhaustive. Providing a patient or non-patient with access to any drug on the DOJ’s Controlled Substance Schedules without a valid prescription has the potential to trigger a federal investigation.

What Is a “Conspiracy” to Distribute Controlled Substances?

You are being targeted in a federal investigation and you are confident that you have not provided anyone with a prescription medication in violation of federal law. This all begs the question: “What is a conspiracy?” Under federal law, there are three elements to a criminal conspiracy:

After reading this, you may be breathing a sigh of relief. You may be thinking, “I never agreed to illegally sell prescriptions, nor did I ever intend to. I certainly never undertook an ‘overt act’ toward illegally selling a prescription medication.”

Unfortunately, your sigh of relief would be premature. In conspiracy cases, prosecutors will go to great lengths to argue for the existence of an agreement, and case law makes clear that no “formal” agreement is required. In fact, an agreement can be inferred from the circumstances of a particular relationship. If investigators or prosecutors are currently talking to other members of the alleged conspiracy, you have no idea what they may be saying in order to try to save themselves from prosecution. Prosecutors can seek to infer intent from the circumstances of a proposed or potential transaction as well. And even if you did not commit an overt act, if someone else did, this is enough to trigger culpability for a conspiracy under 21 U.S.C. 846.

Federal prosecutors will routinely pursue conspiracy allegations in cases where there appears to be evidence of:

Defending Against Allegations of Conspiracy to Distribute Controlled Substances

When facing allegations of conspiracy to distribute controlled substances in violation of 21 U.S.C. 841, it is critical to intervene in the government’s investigation and begin taking proactive measures to protect yourself against criminal charges as soon as possible. Depending on the circumstances involved, you may have a variety of defenses available. For example, physicians, pharmacists, pharmaceutical company executives, and other health care providers will often be able to assert defenses, including:

In order to effectively intervene in the government’s investigation and avoid mistakes that could actually increase your chances of being charged, you should hire experienced legal representation. Dr. Nick Oberheiden is a highly-experienced federal law defense lawyer who has successfully represented health care providers across the nation in investigations under the Controlled Substances Act. He routinely handles matters involving the DOJ, DEA, and other federal agencies. If you are at risk for federal prosecution, he can take action immediately to protect your interests.

Schedule a Free and Confidential Consultation

To discuss your situation in confidence, please contact us so that we can schedule your free initial consultation with Dr. Oberheiden. You can reach us 24/7. So call (888) 356-4634 now.