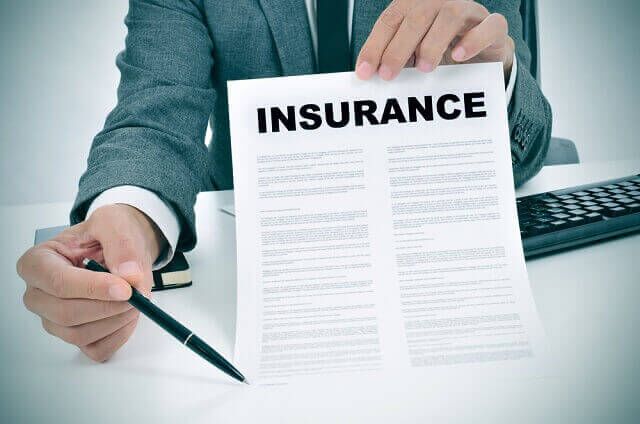 As a healthcare provider, one of the greatest risks to your business or practice is the risk of being targeted in a federal investigation. Several federal agencies are involved in the government’s ongoing fight against healthcare fraud, and the U.S. Department of Justice (DOJ), Centers for Medicare and Medicaid Services (CMS), and other agencies have established joint task forces that are 100% dedicated to targeting providers suspected of program fraud and abuse.

Although there are several healthcare benefit programs that pay out billions of dollars to providers each year, Medicare is easily the most utilized. For this reason, protecting Medicare it is also the federal government’s top priority when it comes to targeting providers suspected of engaging in fraudulent billing and coding practices.

But, while 18 U.S.C. 1347 imposes fines and up to 10 years for each individual offense, there is another statute that, in many cases, should be even more concerning to healthcare providers that bill Medicare for their services, equipment, and supplies. This is the federal conspiracy statute, 18 U.S.C. 371.

Why Do Healthcare Providers Need to Be Concerned about 18 U.S.C. 371?

The federal conspiracy statute, 18 U.S.C. 371, is a key statute for federal prosecutors. As a result, it is also a key statute for healthcare providers that bill Medicare and other federal healthcare benefit programs. Why is 18 U.S.C. 371 so important? The reason is simple: It allows prosecutors to pursue criminal charges against healthcare providers and other individuals and entities even in cases where they are not actually guilty of Medicare fraud.

“If two or more persons conspire either to commit any offense against the United States, or to defraud the United States, or any agency thereof in any manner or for any purpose, and one or more of such persons do any act to effect the object of the conspiracy, each shall be fined under this title or imprisoned not more than five years, or both.”

This is an extraordinarily broad definition for a federal criminal offense. In order to be guilty of conspiracy to commit Medicare fraud under 18 U.S.C. 371, all that is necessary is:

Knowledge of 18 U.S.C. 1347 Is Not Necessary for an Agreement or Intent to Commit Medicare Fraud

Any Member of the Conspiracy Can Commit the Overt Act

The overt act clause of 18 U.S.C. 371 deserves special attention as well. Most notably, in order for one co-conspirator to be found guilty, that co-conspirator does not have to be the person to engage in the overt act. If any member of the conspiracy commits an overt act, this is sufficient to trigger criminal culpability for everyone involved.

Who Can Be Charged in a Medicare Fraud Conspiracy?

Due to the breadth of the federal conspiracy statute, federal prosecutors will often be able to bring multiple unrelated parties into Medicare fraud conspiracy investigations. At Oberheiden, P.C., we have handled cases involving:

In many cases, Medicare fraud conspiracy investigations under 18 U.S.C. 371 and 18 U.S.C. 1347 will be triggered by alleged violations of the federal Anti-Kickback Statute and Stark Law. These laws make many types of compensation arrangements illegal when they involve Medicare-reimbursed funds. And since payment of rebates, referral fees, and other forms of remuneration inherently involves multiple parties, these cases are often ripe for conspiracy charges as well.

I Am Being Implicated in a Medicare Fraud Conspiracy. What Should I Do?

Dr. Nick Oberheiden is highly-experienced the area of healthcare fraud defense. If you are under investigation by the DOJ, CMS, Office of Inspector General (OIG), or any other federal agency or task force, Dr. Oberheiden has the experience to implement a robust defense strategy. With the very real possibility of going to trial on felony charges, you do not have time to waste. To speak with Dr. Oberheiden in confidence, call (888) 356-4634 now.