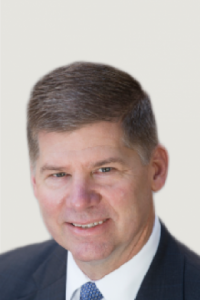 Special Agent (IRS). Prior to joining the FBI, Mr. Quick was employed as a Special Agent with the Internal Revenue Service-Criminal Investigation Division in Miami, Florida. At the IRS, Mr. Quick investigated tax related offenses as well as illegal source financial crimes in close coordination with the Justice Department and the U.S. Attorney?s Office for the Southern District of Florida.